Nuggets of wisdom, curated and condensed for you.

Persuasion vs. manipulation – what's the difference? 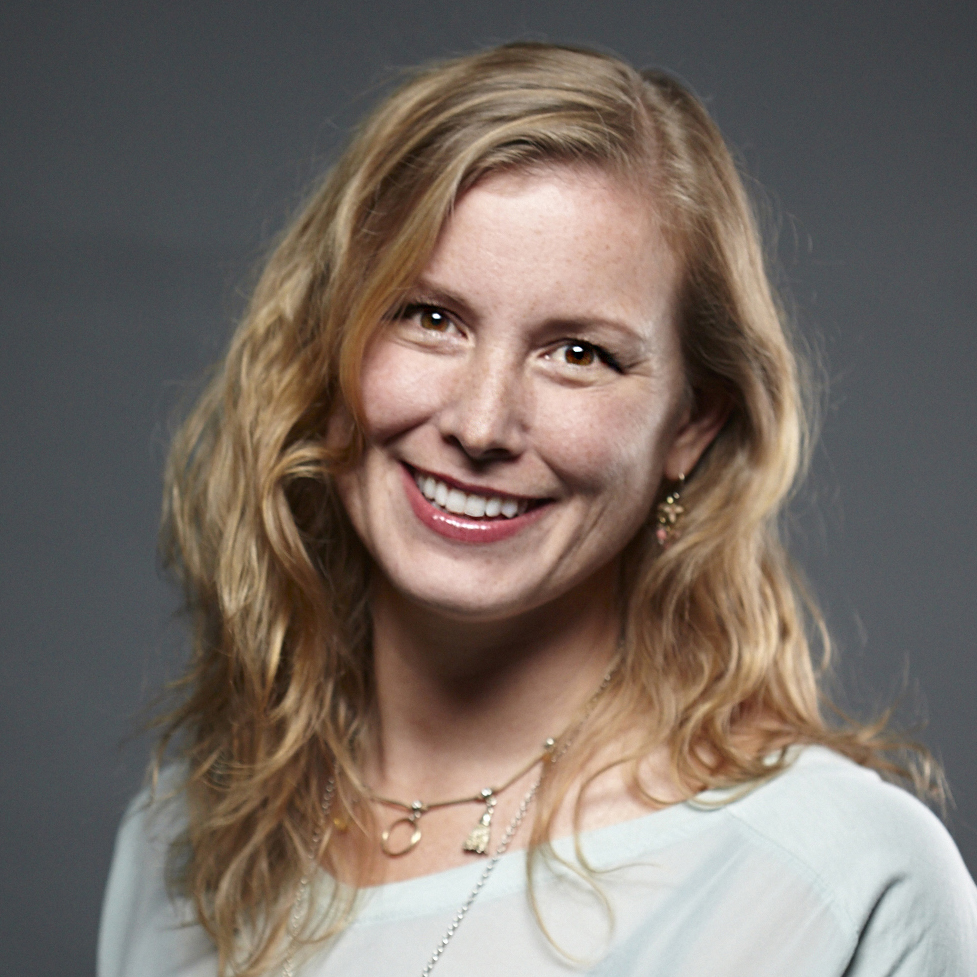 I’m sure you’ve felt slimed before by someone inauthentically trying to manipulate you into something your don’t want. Even if that person gets their way, you're reaction probably creates a barrier in that relationship.

So what if it’s switched around and you’re the one who wants something from the other? This week’s tip should help you beneficially persuade and avoid leaving that manipulative slimey feeling. 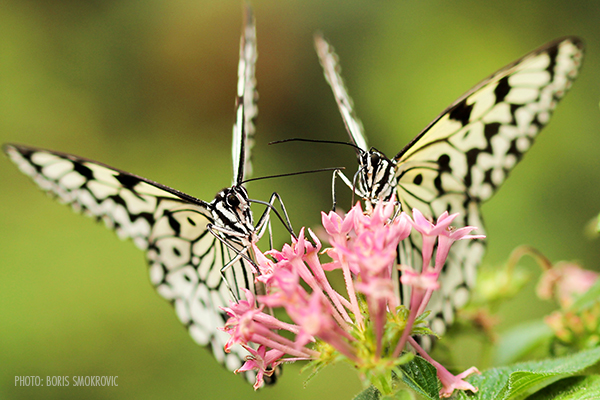 Some people get an icky sense when they think of persuasion, because they associate it with manipulation, bullying, and coercion. True persuasion, however, is positive for both parties involved. The person who says, “yes,” should feel good about it because it’s in their best interest.

If we’re the ones doing the persuading, we need to do it responsibly. We should make sure we’re asking for something that would benefit the other as well as ourselves. Then we need to appeal to them through their values; what’s important to them, not us.

For example, let’s say we want our friend to come grocery shopping with us. People don’t need extra errands in their life so how do we appeal to their values? We might want to go to a high-end store because it has a great bakery, and we need a cake. But, our friend doesn’t need cake and feels the store over charges. We know our friend values finding a bargain, so look into what deals the store is offering that day, or find a coupon for them for an item that they will want. Put in the extra effort to make the trip mutually beneficial.

Take Action: Know your audience. Consider people you live with or work with who you often need to ask to do something. Figure out what is important to them. Do they want respect, leadership growth, an easier life? Next time you want to ask them for something, see if it appeals to one of their values. If there’s no benefit to them, then simply ask for a favour. In that case, be upfront, not manipulative.

Learn to live your best life – check here regularly for new mindset strategies. Expand your options by expanding your mind. New perspectives can help you rethink your world and create better possibilities. 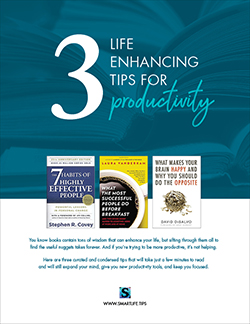 Save tons of reading time!

Join hundreds of other self development enthusiasts and receive mindset strategies to your inbox. Plus, get the nuggets of wisdom from 3 top productivity books and start living a smarter life. Learn how to be more effective, focus better, and maximize your will power to hit your goals.